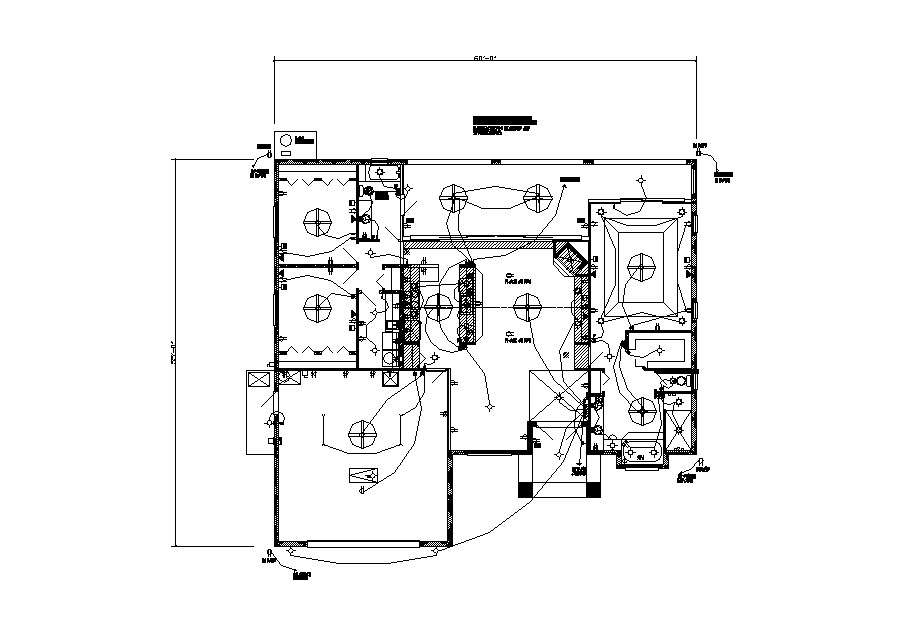 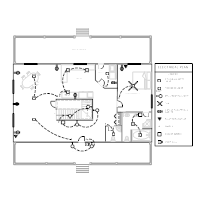 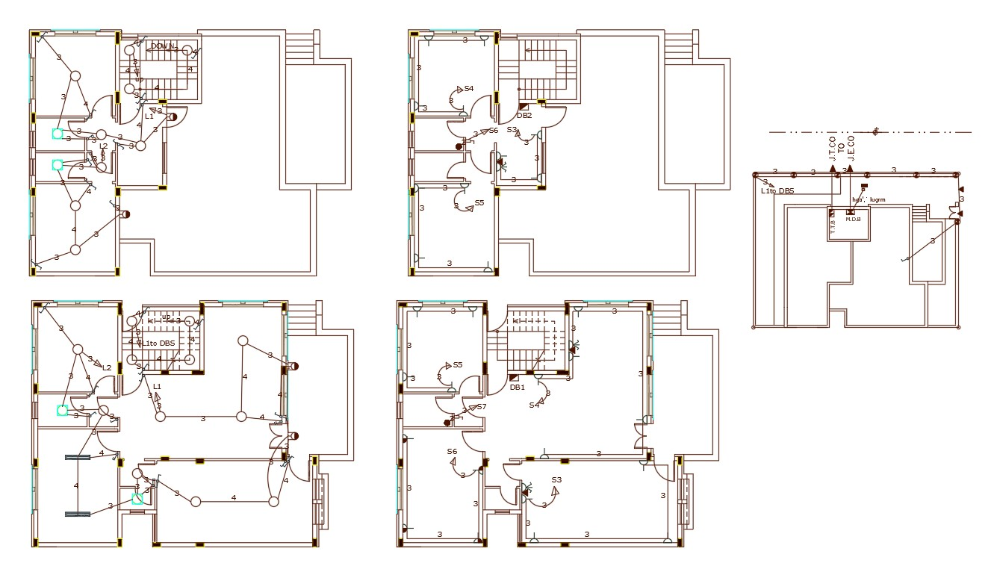 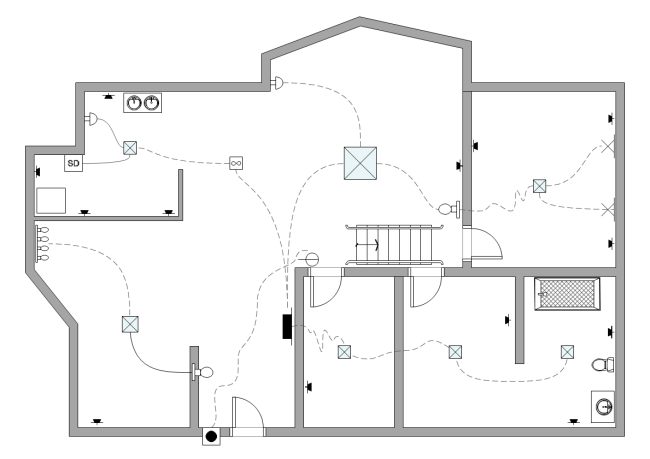 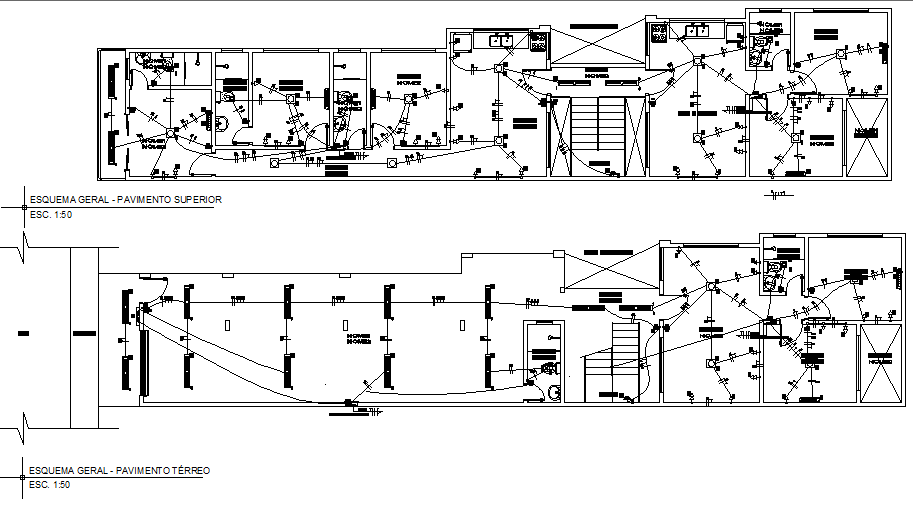 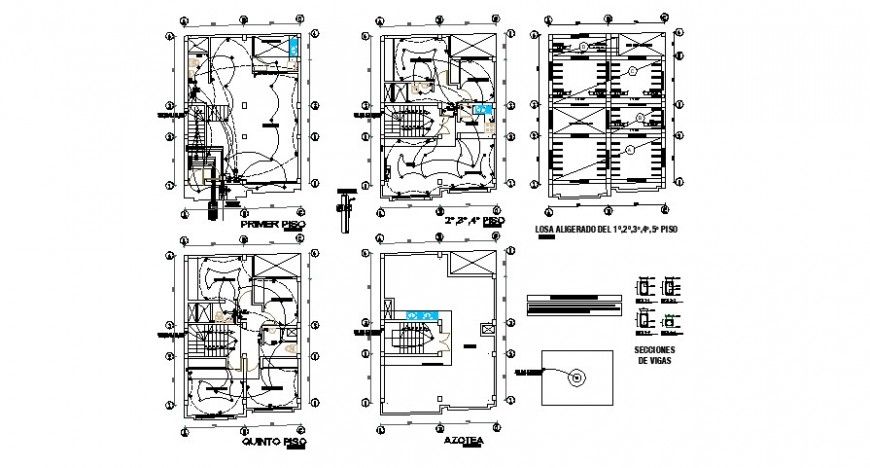 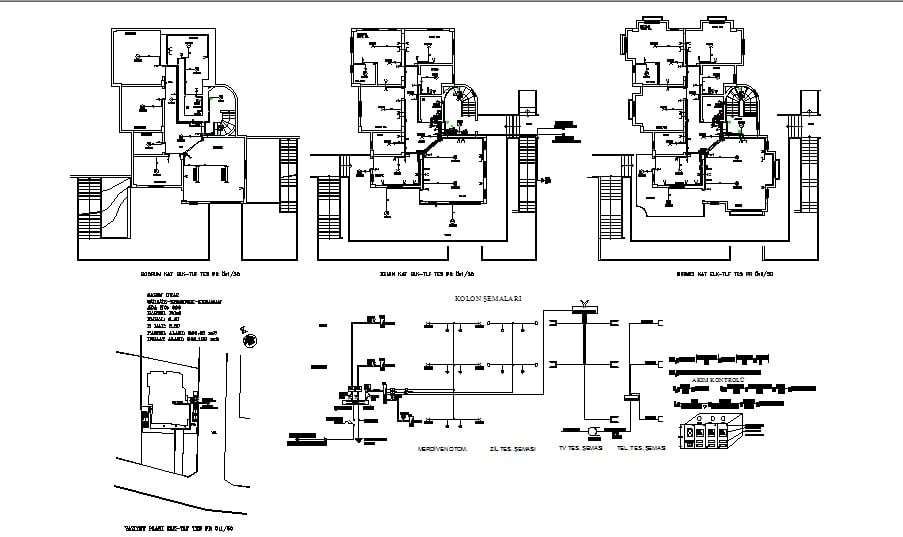 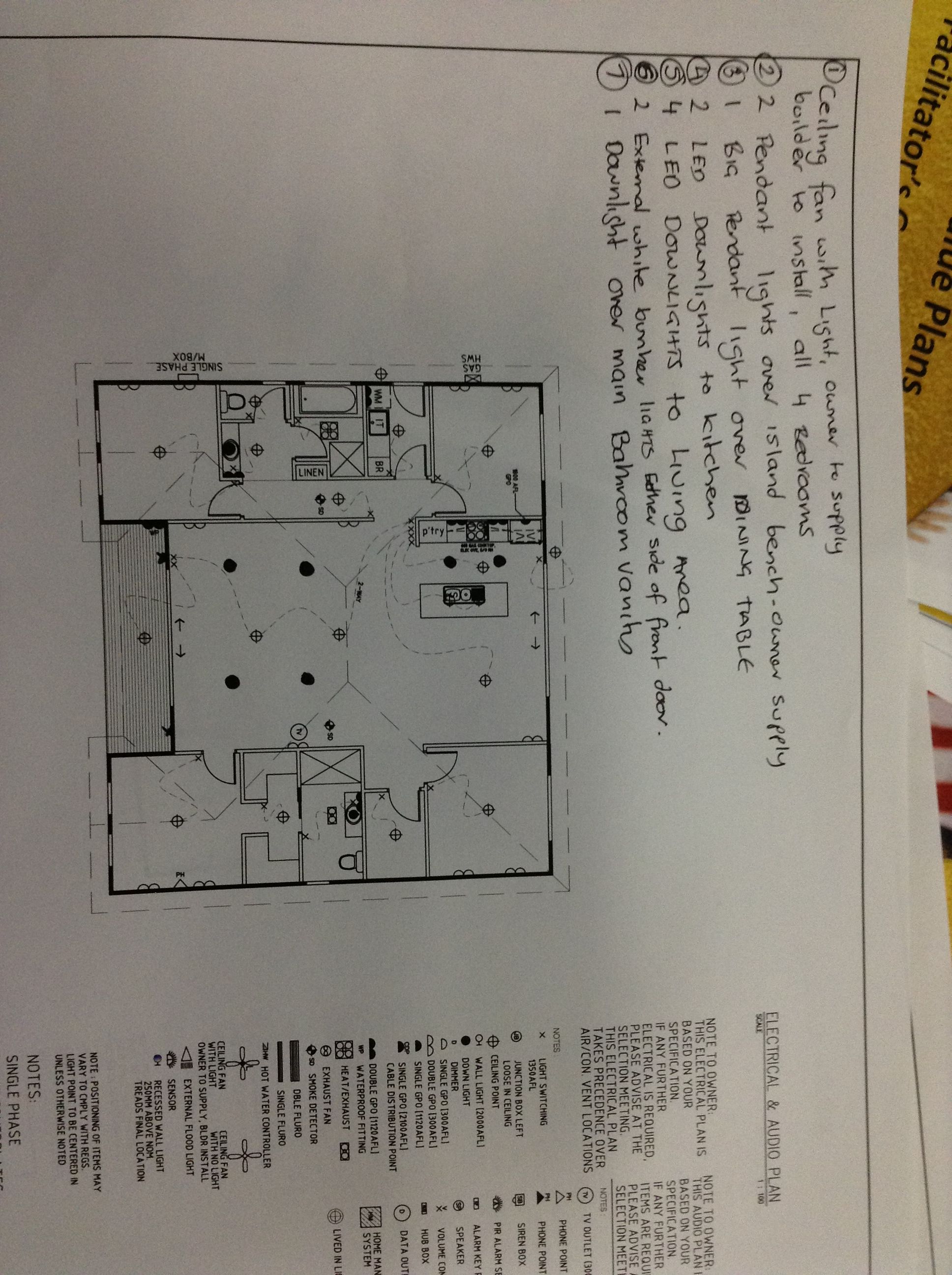 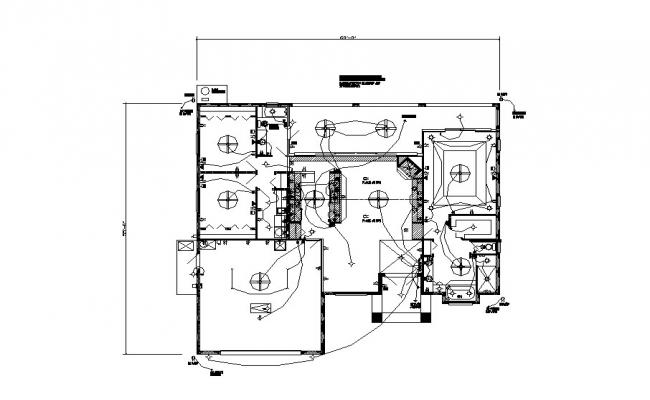 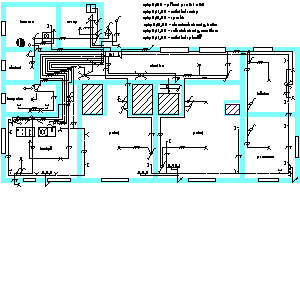 A Villa Electrical Plan usually gives information about the relative position and arrangement of devices and terminals on the devices, to help in building or servicing the device. This is unlike a schematic diagram, where the arrangement of the components interconnections on the diagram usually does not correspond to the components physical locations in the finished device. A pictorial Villa Electrical Plan would show more detail of the physical appearance, whereas a wiring diagram uses a more symbolic notation to emphasize interconnections over physical appearance.

Villa Electrical Plan use standard symbols for wiring devices, usually different from those used on schematic diagrams. The electrical symbols not only show where something is to be installed, but also what type of device is being installed. For example, a surface ceiling light is shown by one symbol, a recessed ceiling light has a different symbol, and a surface fluorescent light has another symbol. Each type of switch has a different symbol and so do the various outlets. There are symbols that show the location of smoke detectors, the doorbell chime, and thermostat. On large projects symbols may be numbered to show, for example, the panel board and circuit to which the device connects, and also to identify which of several types of fixture are to be installed at that location.